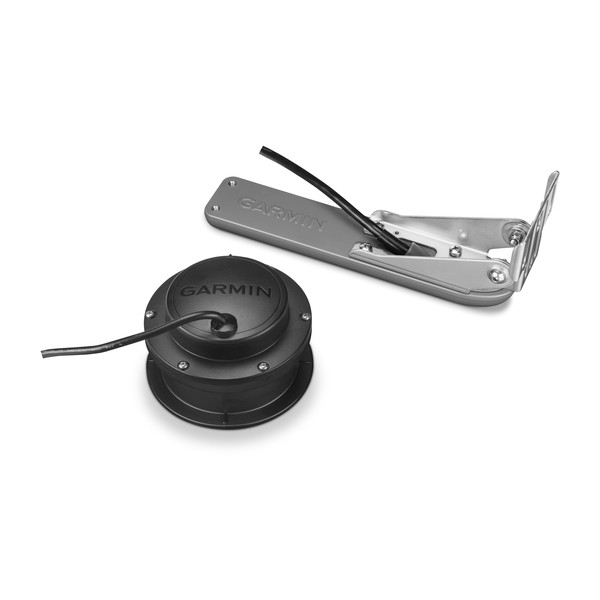 Perfect for the coastal and offshore fisherman who want CHIRP traditional sonar and CHIRP ClearVü and CHIRP SideVü scanning sonar, this bundle consistently displays clear and crisp fish arches with superior target separation as well as clear definition of objects, structure and fish that pass below and to the side of the boat. This bundle includes a GT15M-IH in-hull transducer, featuring mid-band CHIRP traditional sonar. The GT15M-IH is also an excellent choice for boats traveling at high speeds that want to maintain accurate depth readings. The GT30-TM transom mount transducer is also included and features CHIRP ClearVü and CHIRP SideVü scanning sonar.

This transducer bundle is ideal for fiberglass hulls with a deadrise of 0° to 25°.